Get Our Email Updates

Dragons’ Den viewers had their emotions all over the shop on Sunday night as the dragons returned for another series.

The show left fans in ‘shock’ when two ‘cocky’ businessmen were given four offers from the dragons, despite being called ‘horrible’ by Peter Jones.

But the show ended with Jones ultimately giving everyone the feels when he offered a man who had branded himself ‘the real life slumdog millionaire’ £100,000 for a 33.3% stake (up from the 5% originally offered). The final offer went to Rupesh Thomas, who arrived in England from Kerala, southern India, with just £600 to his name. He found his fortune making ready-to-drink chai tea, and he now runs a £2 million company, supplying prestigious store chain Harvey Nichols.

On the show however, he revealed that he is currently losing money as his cost price is £1.03 but he sells to Sainsburys for £1. Speaking to Metro.co.uk in April, Rupesh says it was actually his wife who gave him the idea for his Tuk Tuk Chai Tea company, back in 2007. ‘Alexandra loves chai tea,’ he said. ‘When we’re in India she’ll drink up to 10 cups a day. And they make it in the UK, but it’s very sugary, it’s not made from tea leaves. I started thinking and saving, wondering if I could start producing it.’

By 2015, with £150,000 savings in the bank, he decided to invest it. Rupesh said: ‘I am proof that if you work hard you can be successful. ‘I really am a real life Slumdog Millionaire.’ 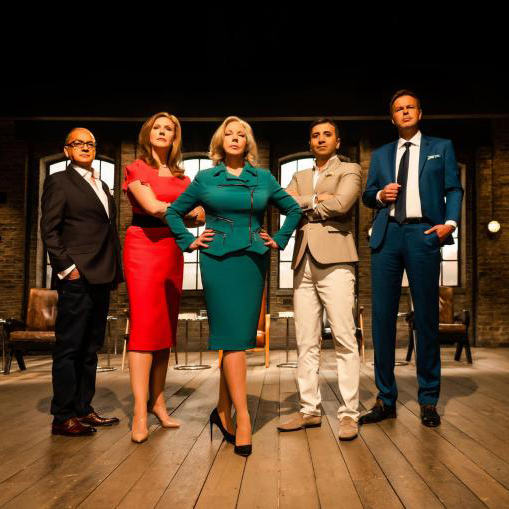