Get Our Email Updates

Tuk Tuk appeared on the 12 August episode of the show, scoring an £100k investment from Peter Jones, but confirmed that after filming, the potential partners mutually decided to walk away from the deal.

Tuk Tuk Chai has instead turned to the crowd to raise £150k in order to upscale in production and invest in marketing. In a crowdfunding campaign on Crowdcube launched the day after the Dragons’ Den episode was shown, Tuk Tuk completed the fundraise in 24 hours, for 8.5% of its equity on a valuation of £1.85m.

On the show, the startup had initially sought £100k for 5% equity, but agreed an offer from Jones, who has previously invested in fmcg brands including Reggae Reggae Sauce and Bare Naked Foods, for a 33% stake.

Rupesh Thomas, co-founder of the business with his wife Alexandra, said they discussed the need to inject more funds into Tuk Tuk with Jones, and decided a separate crowdfund would be the best model to do so.

"Obviously we wanted to gain funding from the dragons - and did - but we needed more than the £100k on the table, and mutually decided we would be best to get this funding elsewhere, and the crowd seemed like the best solution.”

Tuk Tuk’s drinks are stocked in Harvey Nichols and around 110 Sainsbury’s stores. The priority is to increase its Sainsbury’s listing, with hopes to be in 800 stores in the next two years.

The couple now hope to raise double their initial target for the crowdfunding campaign, in order to finance an upscale in production.

"Around £70k will be immediately used for a new filtration machine and the rest will mainly be used for marketing," commented Alexandra Thomas.

"The priority for us was to fund the machinery, as that will really enable us to increase our capacity and push forward with more listings."

Viewers of the BBC2 programme also criticised Sainsbury’s, after it emerged that the retailer was paying £1 for the drinks which cost £1.03 to produce. The pair said this is “not an issue" and defended the supermarket, the only multiple to stock the product, adding that improvements in production will significantly improve business margins. 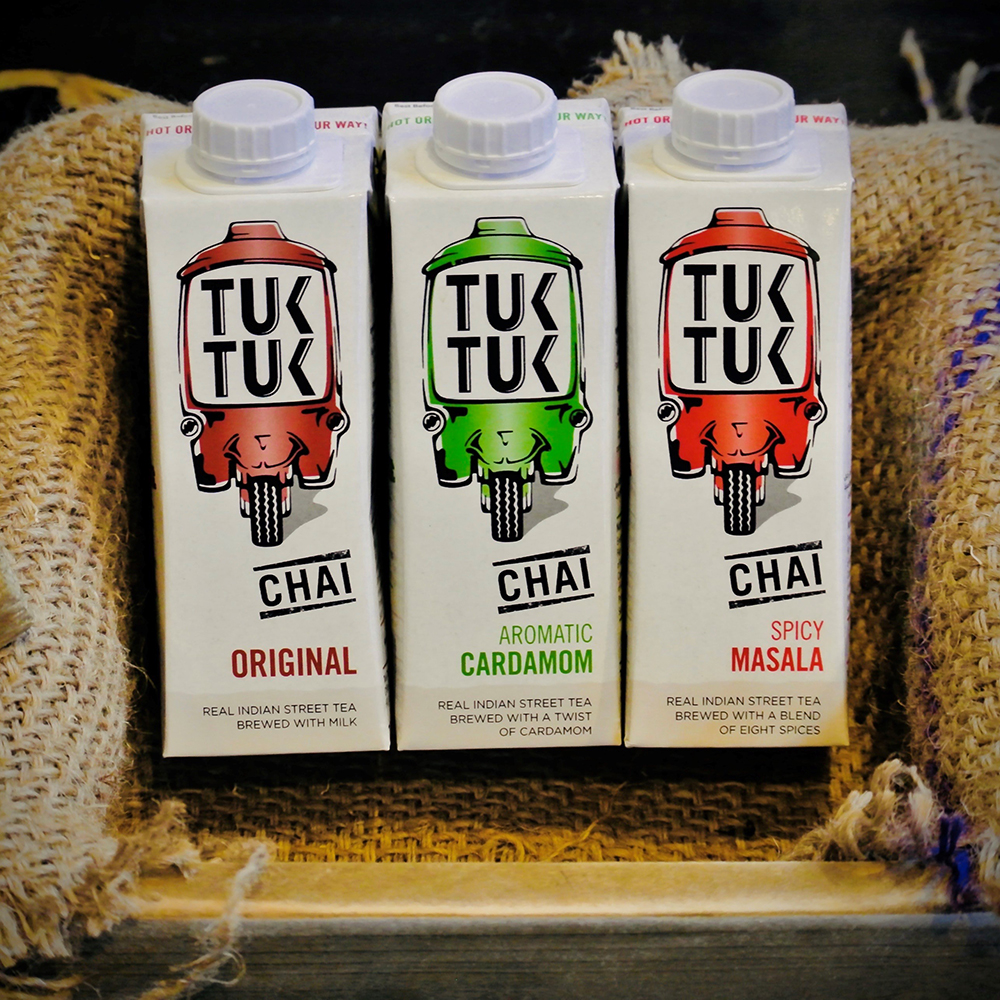